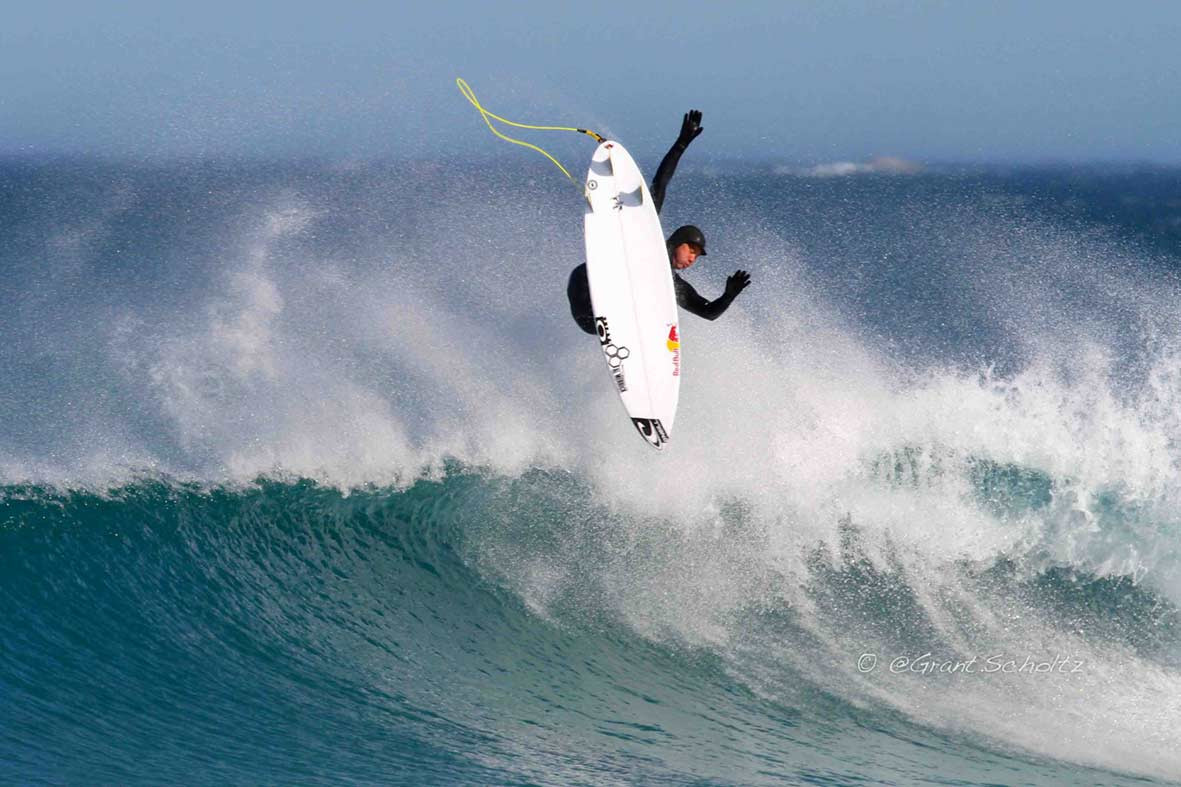 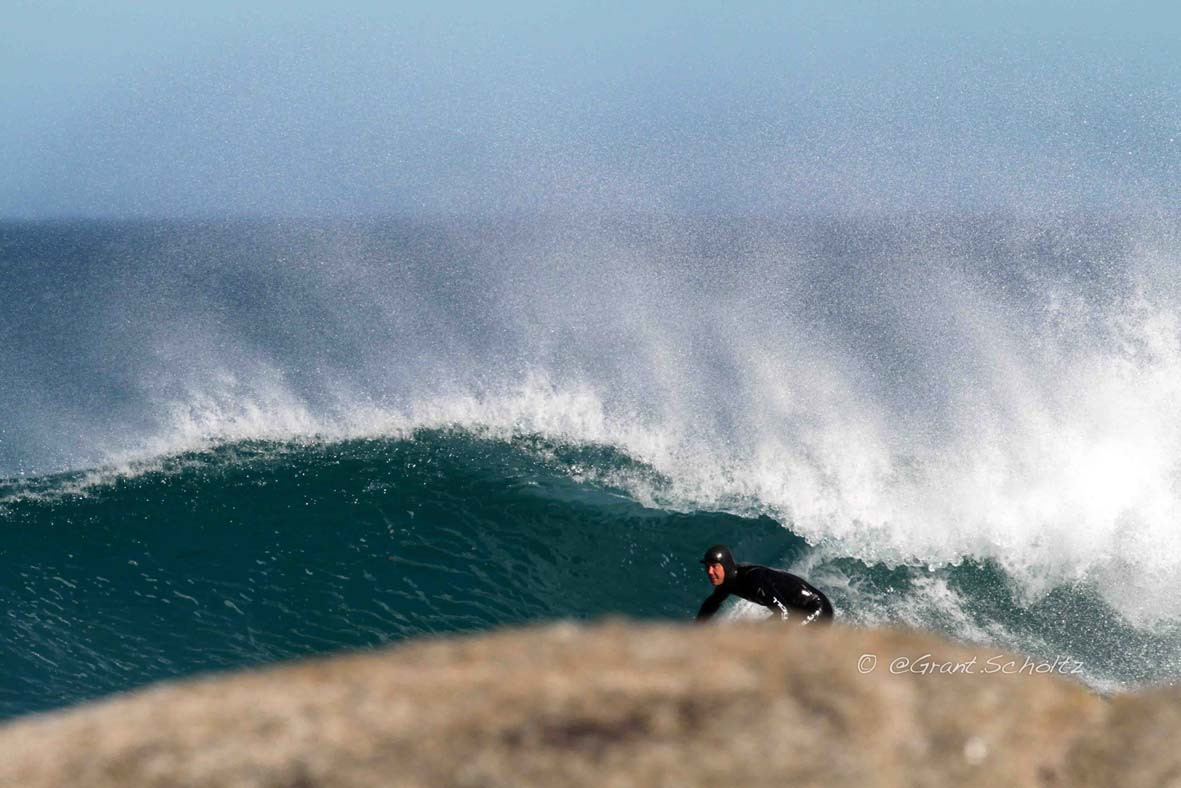 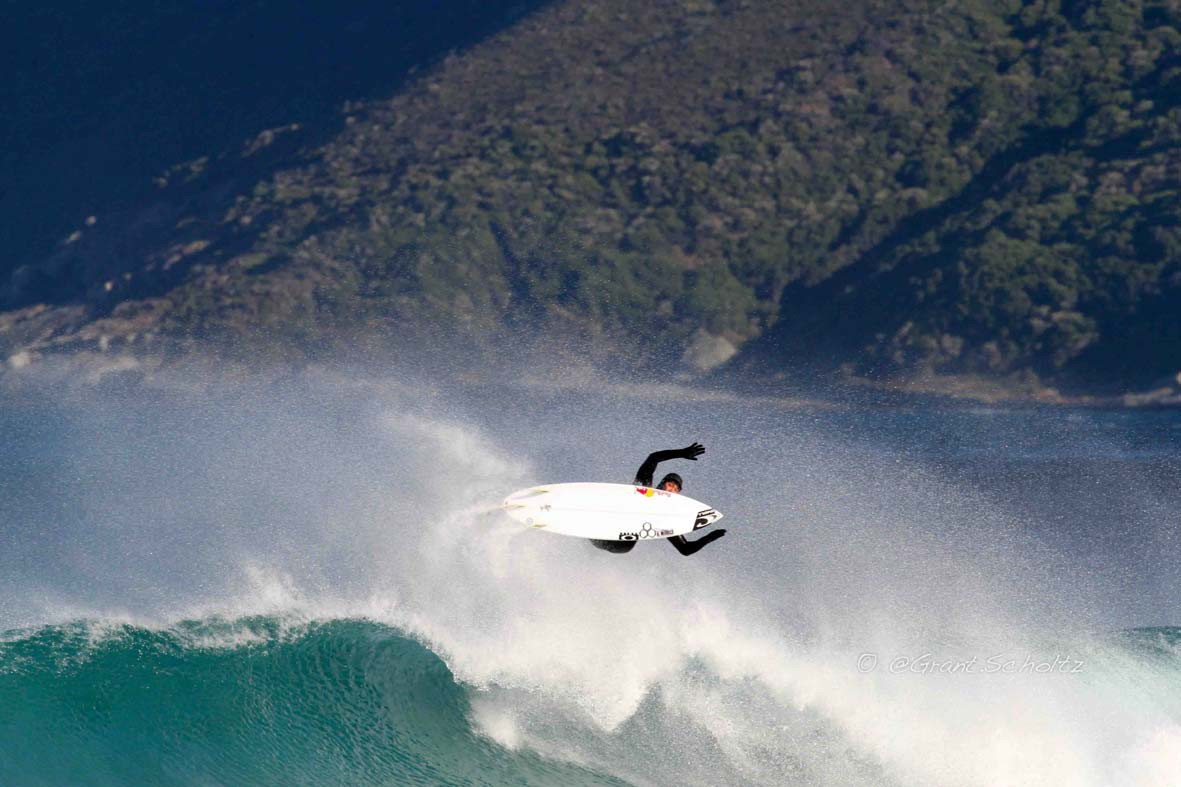 Posted at 12:40h in Uncategorised by Tereza

If the term ‘proudly South African’ no longer resonates with you, perhaps all you need is a scroll through the current rankings in the World Surfing League.
As your gaze wanders through the listing of the top ten competitive surfers in the world, you will be met with the goofy smile of our natural footed Durbanite, Jordy Smith, firmly rooted in third place. Now some might be surprised, after his second round drop out at the Quicksilver Pro Gold Reef this march, and reports of an intensive back injury last year, the ladder back to the top seemed like a long and overburdened climb. Yet he returned to the scene with some serious stoke. Bounding his way past the toughest competitors, including three time WSL champion Mick Fanning, and while doing so, leaving one question on everybody’s minds. Is Jordy back? Is the rodeo flipping, J-bay ripping, born, bred and water fed kid from KZN going to show the world what he can do? He seems to have his fire back, and with the final round of the Mens Championship tour starting on the eighth of this month, we hope to see Jordy boil the water in heat seven. The country is behind him. this is a day to be proudly South African.

Check out the SALE! Dismiss